Wednesday is the opening of our show at Open Works and I’m wrapping up things to for the show.

There’s a lot of things that did not happen and did not go as smoothly as I’d like it to. Like the TFT LCD screen or the code for Arduino. A lot of changes needed to be made, while Alan helped me with the coding, there is not enough time to work with him and I’m not knowledgeable in programming to troubleshoot things on my own.

But there are still a lot of things that were accomplished! As shown in previous update, I’m pretty pleased with where the breathing mechanism is at. And the physical body of the robot is almost there, too. 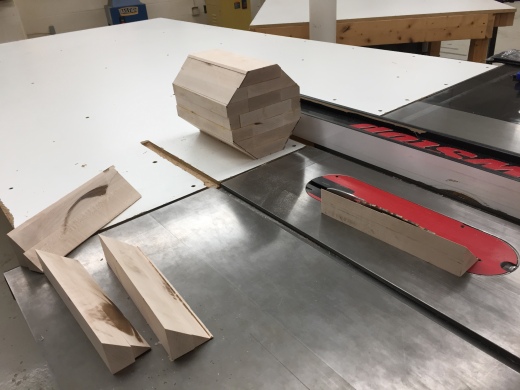 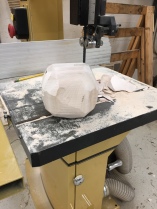 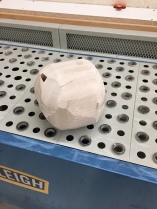 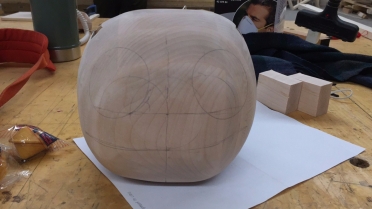 that’s the head of the robot 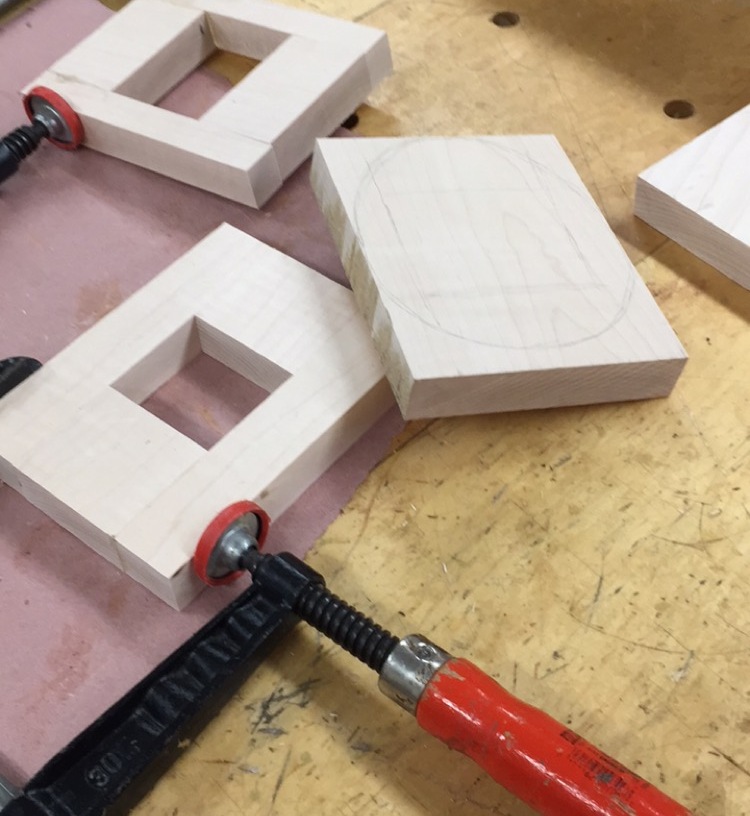 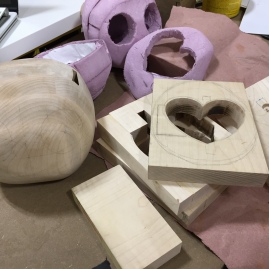 the body is still currently in the making 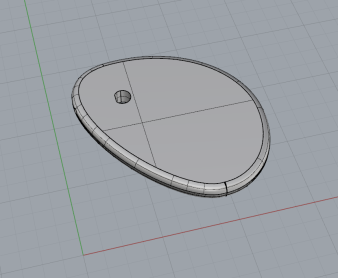 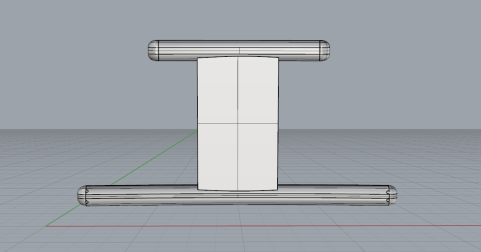 and this is the armature for the chest 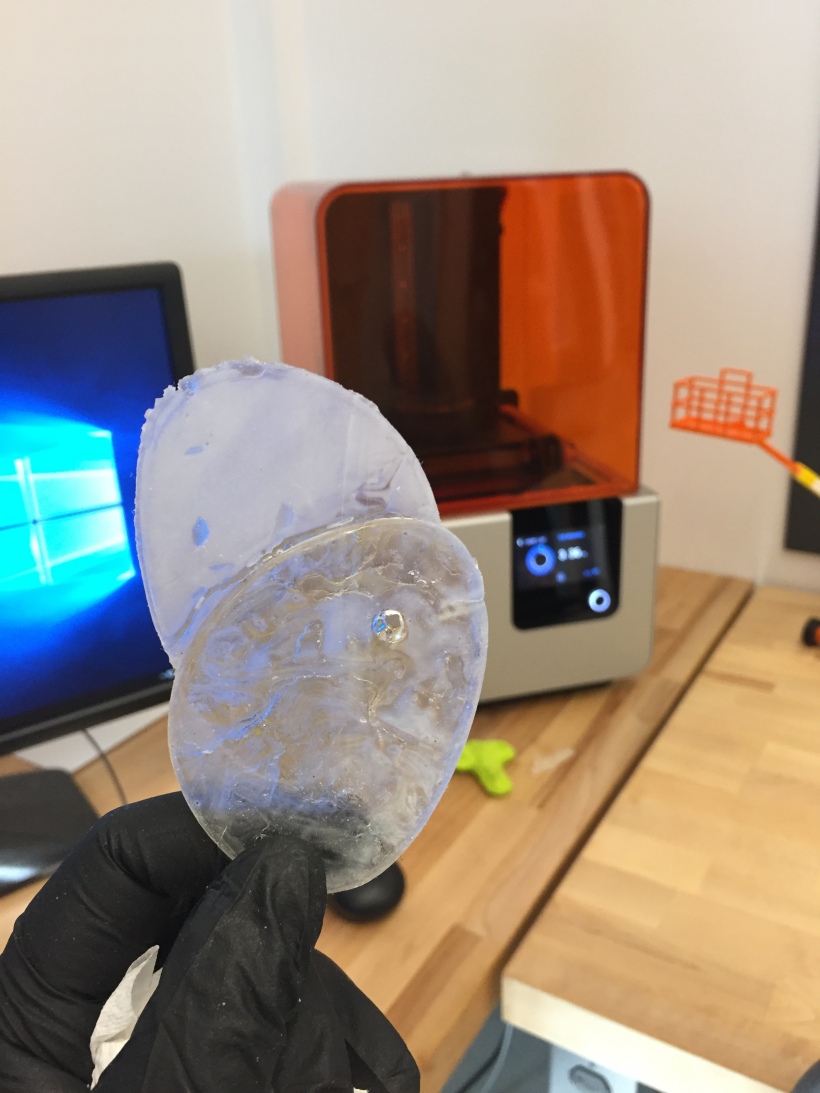 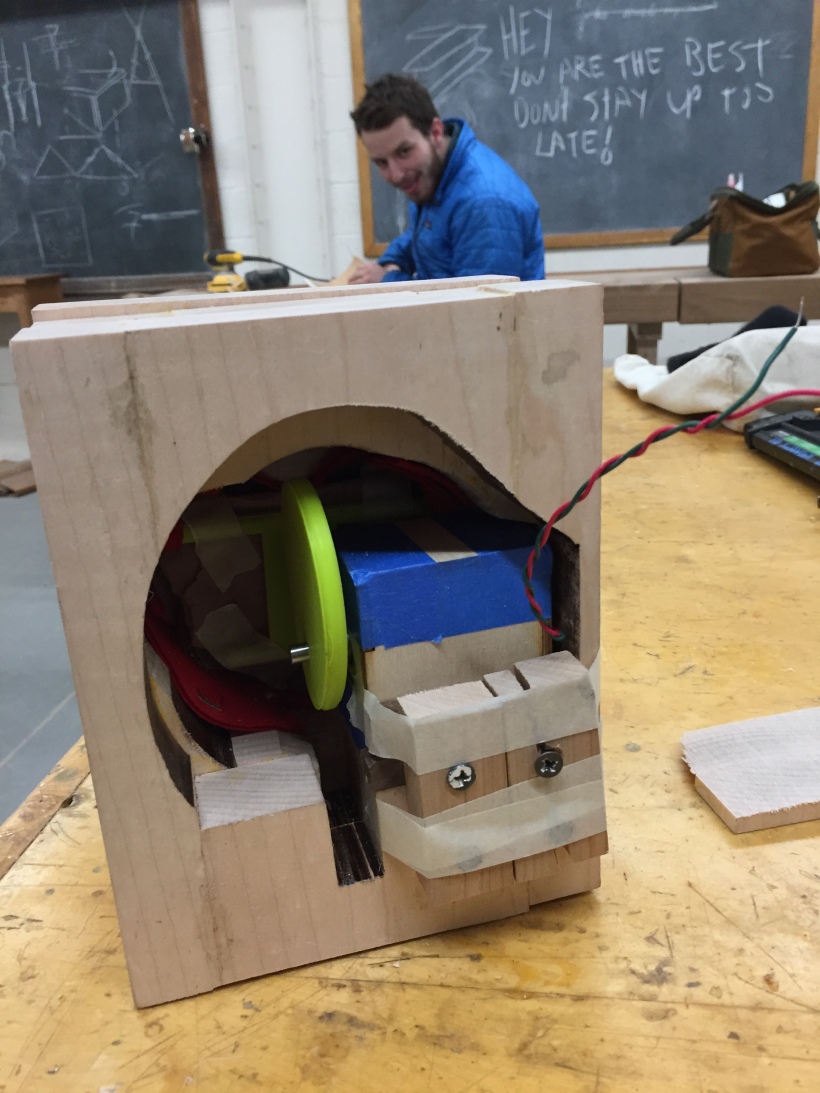 this is the prototype of the chest movement

I also drew a diagram to show what component goes where: 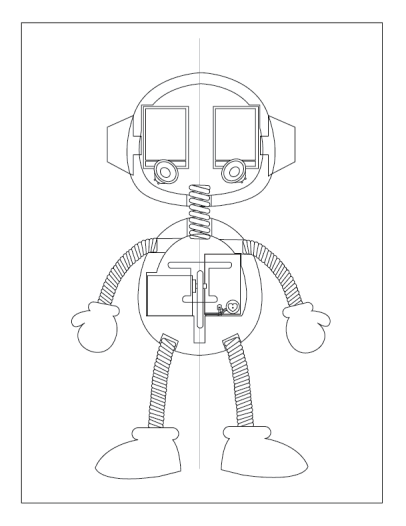